Qt5.9 is now available in testing along with Plasma 5.10.1.
Tha mayor thing to notice is that is a LTS release (Long term supported). The webengine backend was updated to Chromium 56, more speed, ton of bug fixed. I expect to be a good release, very stable (even more starting from the next bugfix release) 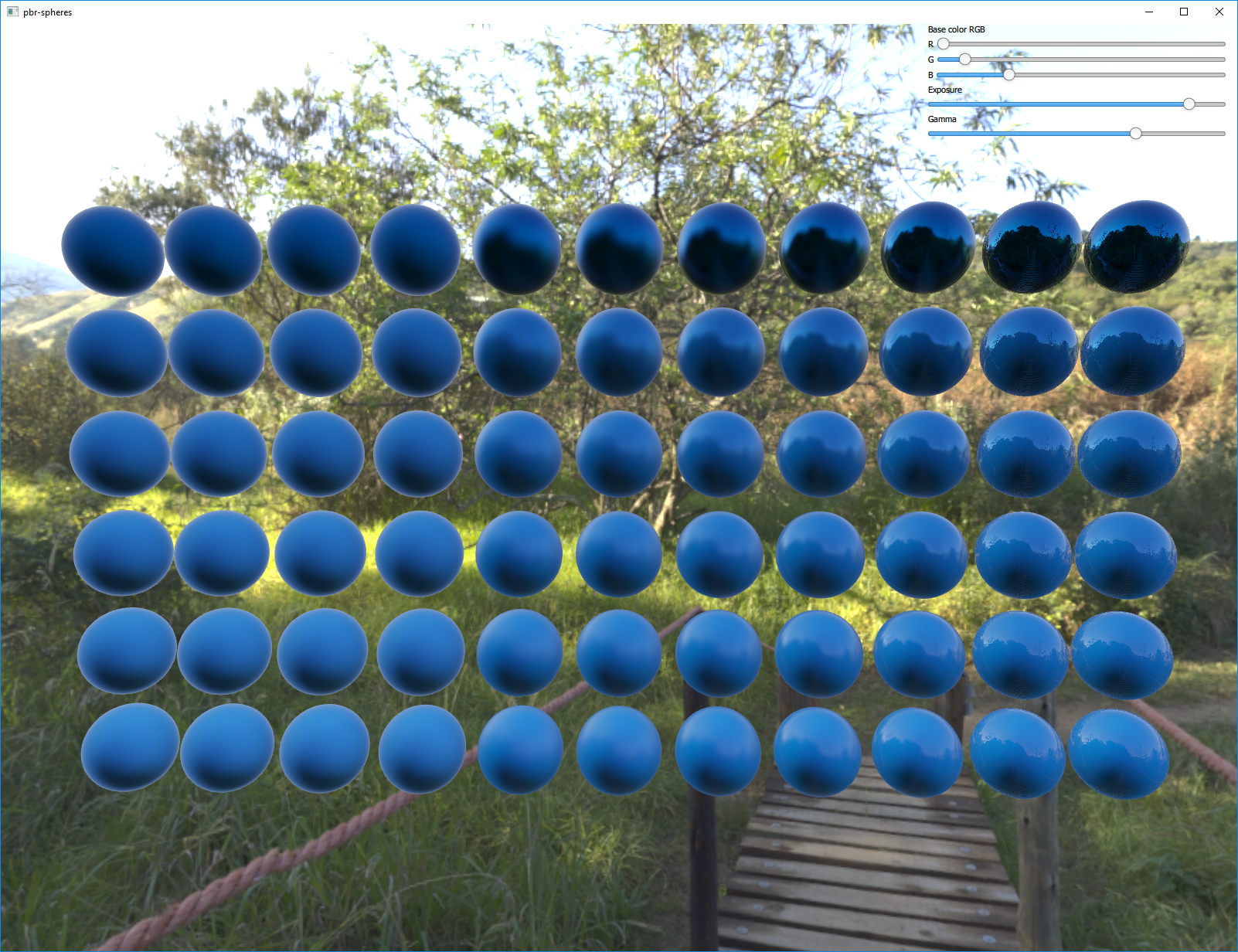 I’m happy to let you all know that Qt 5.9.0 has just been released. A lot of work has been put into it, making Qt 5.9 the best Qt version we have developed so far. With Qt 5.9, we have had a strong focus on performance and stability. We’ve fixed a...

This topic was automatically closed 170 days after the last reply. New replies are no longer allowed.